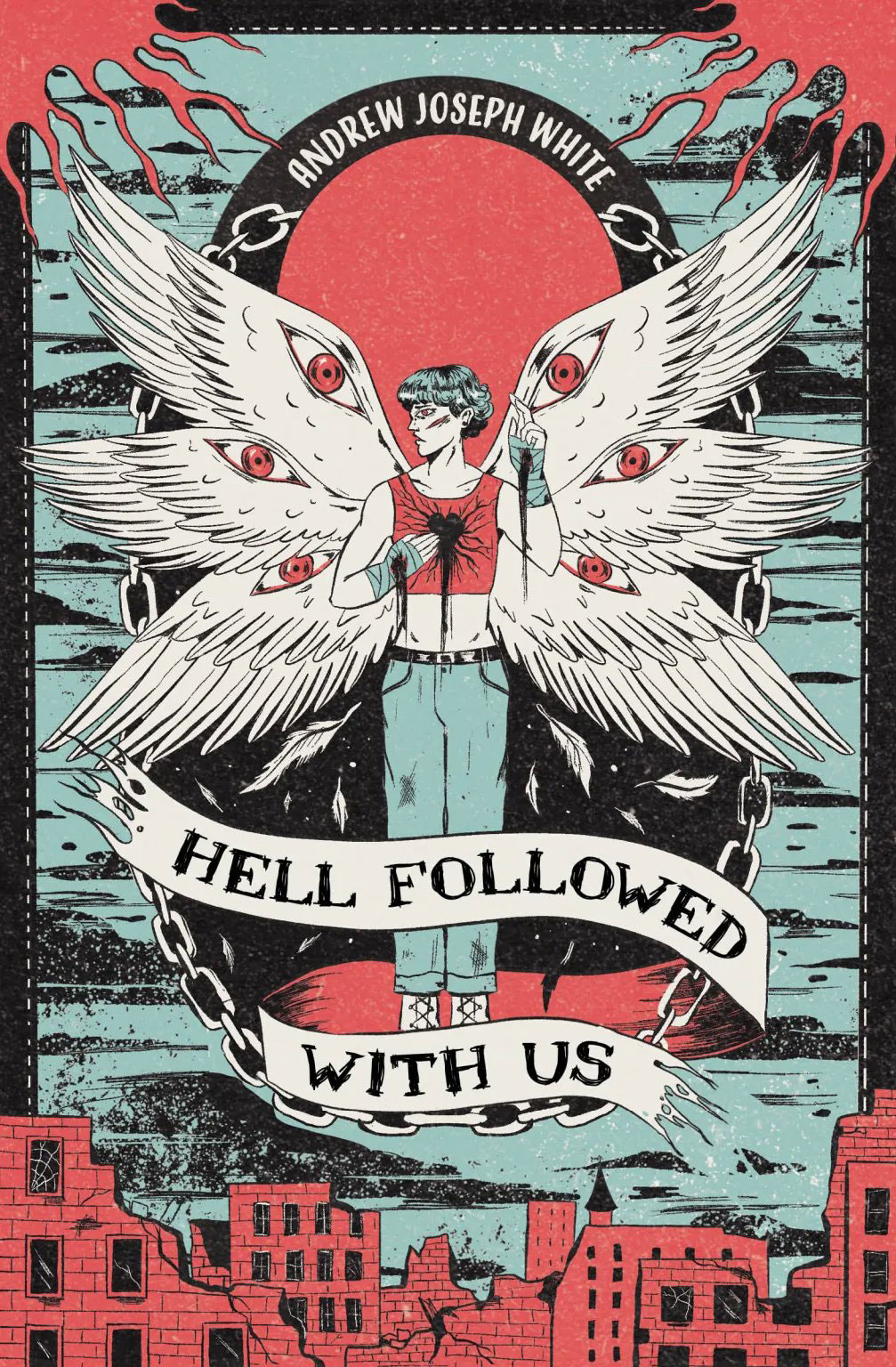 Register below to attend this book club and receive a FREE copy of the book while supplies last. For this meetup, we'll discuss Hell Followed with Us by Andrew Joseph White.

Explore LGBTQIA+ representation in books! Teens across the gender and sexuality spectrum are welcome to attend and engage in fun dialogue and activities, snacks provided. For teens / grades 6-12. Meets at Out Boulder County on the second Wednesday of the month at 6:30 p.m.

Sixteen-year-old trans boy Benji is on the run from the cult that raised him--the fundamentalist sect that unleashed Armageddon and decimated the world's population. Desperately, he searches for a place where the cult can't get their hands on him, or more importantly, on the bioweapon they infected him with. But when cornered by monsters born from the destruction, Benji is rescued by a group of teens from the local Acheson LGBTQ+ Center, affectionately known as the ALC. The ALC's leader, Nick, is gorgeous, autistic, and a deadly shot, and he knows Benji's darkest secret: the cult's bioweapon is mutating him into a monster deadly enough to wipe humanity from the earth once and for all. Still, Nick offers Benji shelter among his ragtag group of queer teens, as long as Benji can control the monster and use its power to defend the ALC. Eager to belong, Benji accepts Nick's terms...until he discovers the ALC's mysterious leader has a hidden agenda, and more than a few secrets of his own. 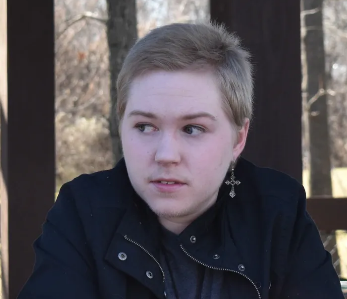 Andrew Joseph White is a queer, trans author from Virginia, where he grew up falling in love with monsters and wishing he could be one too. He received his MFA in Creative Writing from George Mason University in 2022 and has a habit of cuddling random street cats. Andrew writes about trans kids with claws and fangs, and what happens when they bite back. Author photo by Alice Scott. andrewjosephwhite.com