Monday, January 18 – All locations will be closed for Martin Luther King, Jr. Day. 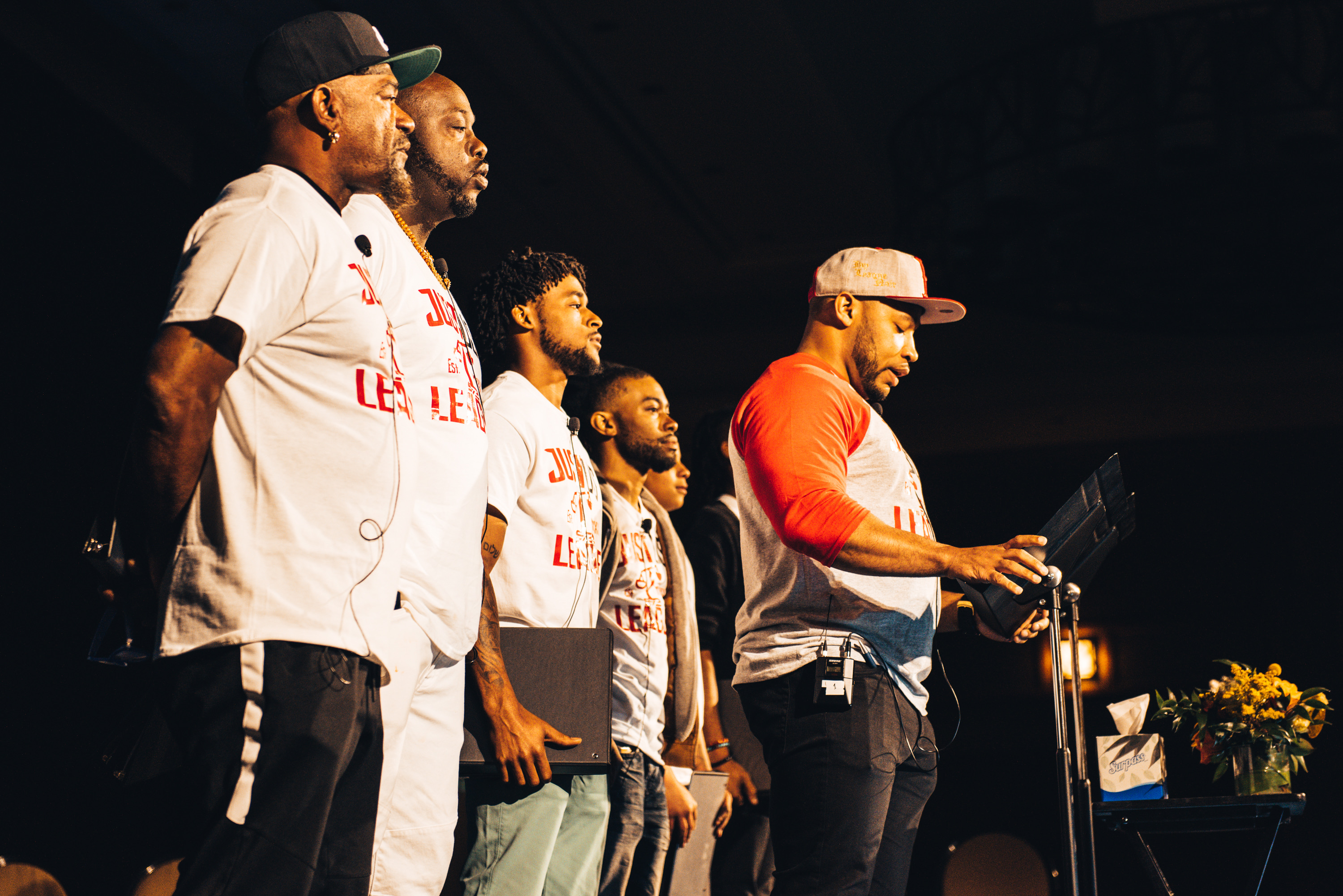 The monologues are woven with healing and powerful musical responses by the gospel choir Spirit of Grace, who regularly tour with Colorado’s most famous experimental rap-rock band, the Flobots.

After the performance, Colorado State House Representative Serena Gonzalez-Gutierrez will join the Q&A to discuss and answer questions about Colorado's first-in-the-nation law enforcement reform bill that challenges qualified immunity, which she co-sponsored. Bill 217, the Enhance Law Enforcement Integrity Act, includes provisions such as banning chokeholds, overhauling the use of force, and significantly expanding the use of body cameras.

Presented by Motus Theater - creators of UndocuAmerica, Women of Resolution, Rocks Karma Arrows, and the Shoebox Stories Podcast. And generously sponsored by the Boulder Library Foundation.

Participate in a variety of events, including book discussion groups, workshops, performances and storytimes. Access the many formats of "So, You Want to Talk About Race" in our collections here and the book discussion guide here.