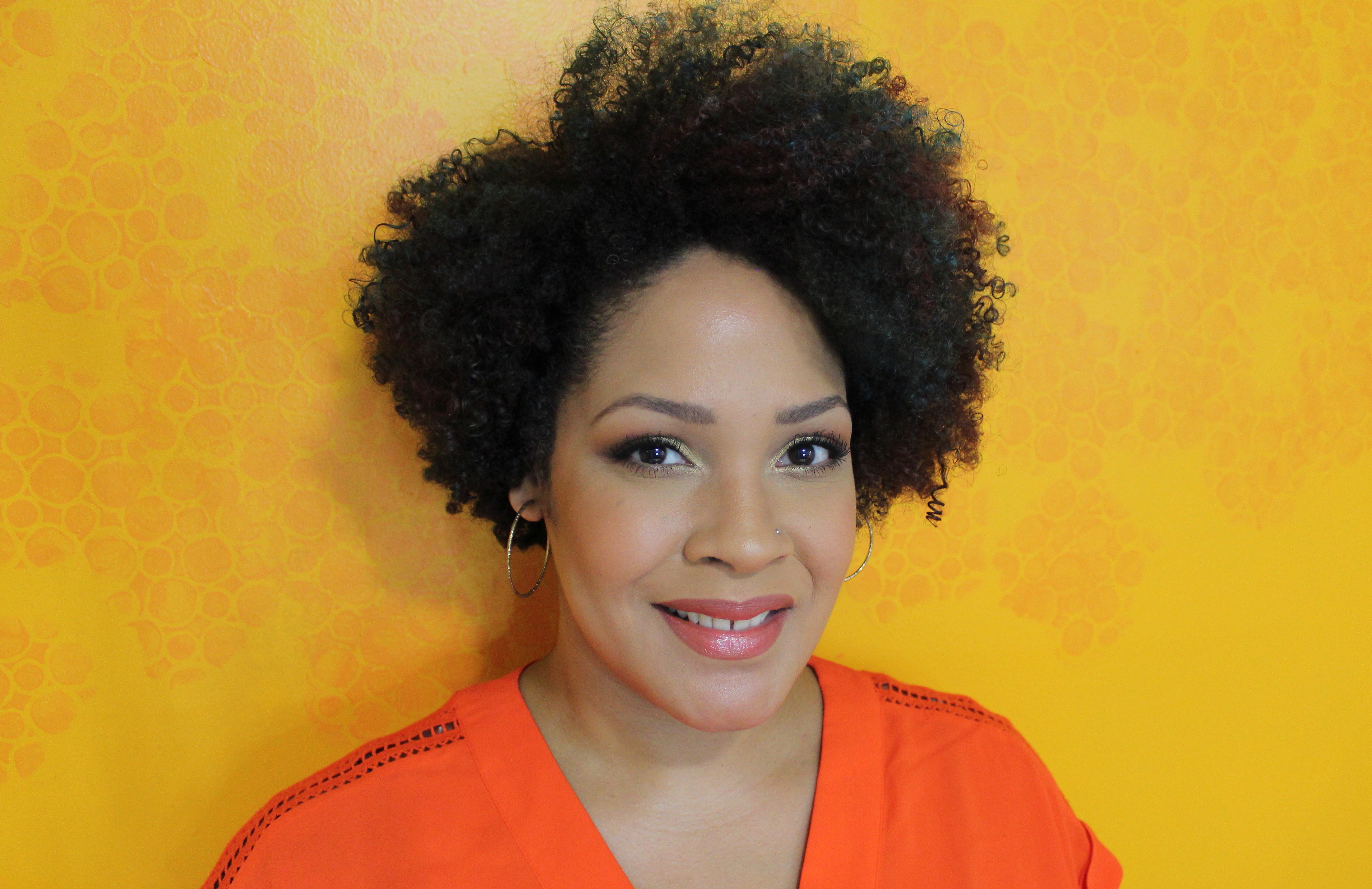 "So You Want to Talk About Race" with Ijeoma Oluo Online

Join Ijeoma Oluo reflecting on her book "So You Want to Talk About Race" as part of One Book One Boulder, offering support for community members in learning, reflecting and engaging on the important topic of racial equity in the City of Boulder and beyond. Assétou Xango will facilitate a conversation with Ijeoma after her presentation. All are welcome to join this online event. You can access the many formats of the book in our collections here and the book discussion guide here.

This event will be interpreted live in American Sign Language. Closed captioning will be available on the Facebook Live event and in the recording afterwards on YouTube. #asl #accessibility #inclusionmatters

If you cannot attend this live event, a recording will be available afterwards on the library's YouTube channel. Follow posts on #OneBookOneBoulder #soyouwanttotalkaboutrace

Join on Facebook without reigstering
Ijeoma Oluo is a Seattle-based Writer, Speaker and Internet Yeller. Her work on social issues such as race and gender has been published in The Guardian, The Stranger, Washington Post, ELLE magazine, NBC News and more. Her NYT bestselling first book, "So You Want to Talk About Race", was released January 2018 with Seal Press. Ijeoma was named one of the Most Influential People in Seattle by Seattle Magazine, one of the 50 Most Influential Women in Seattle by Seattle Met, one of The Root's 100 Most Influential Americans in 2017 & 2018, and is the recipient of the Feminist

Humanist Award 2018 by the American Humanist Association, the Media Justice Award by the Gender Justice League, and the 2018 Aubrey Davis Visionary Leadership Award by the Equal Opportunity Institute.

Participate in a variety of events, including book discussion groups, workshops, performances and storytimes. Access the many formats of "So, You Want to Talk About Race" in our collections here.