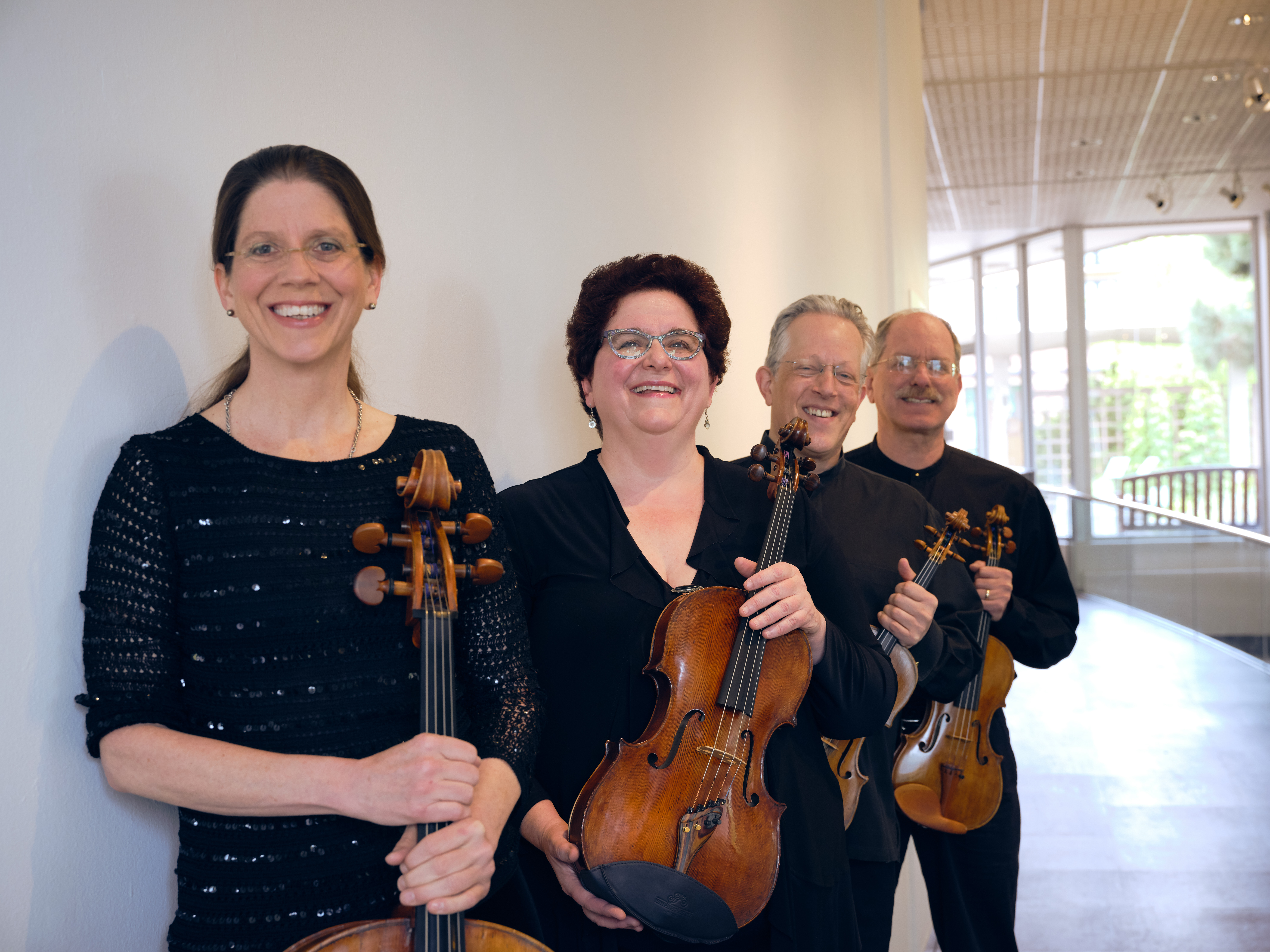 “... For two years I have avoided almost all social gatherings because it is impossible for me to say to people "I am deaf".  If I belonged to any other profession it would be easier, but in my profession it is a frightful state...”

The great German composer Ludwig van Beethoven started losing his hearing as a young man. By 1814, in his early 40’s, he was functionally deaf. Beethoven could no longer publicly perform or have verbal conversations. He also experienced persistent severe tinnitus, a condition of humming or ringing in the ears, that many deaf people have.

What Beethoven successfully continued to do after going deaf, was compose music. “Incessant Hum” explores music that Beethoven wrote during the last 15 years of his life, as a deaf person. Due to his exceptional training as a young person, he could hear music in his head clearly even though he was unable to hear the music he had composed, externally. He tried a series of ear-horns, and could still feel the vibrations of his piano, but was functionally deaf after 1814.

The Colorado Chamber Players present a performance that includes many of Beethoven’s compositions written after he went deaf. Actor Mare Trevathan will narrate a script commissioned by the CCP, outlining Beethoven’s life and his emotional isolation from deafness, focusing on the last fifteen years of his life. When Beethoven was unable to hide his handicap, and could not communicate verbally, he communicated with visitors through conversation books, letters and drawing tablets. His “Heiligenstadt Testament” movingly shows his initial struggle with deafness.

The CCP hopes to inspire patrons with the amazing story of an artist who dealt with a disability and rose above it to create great art.

Chamber music and solo piano music will be drawn from: