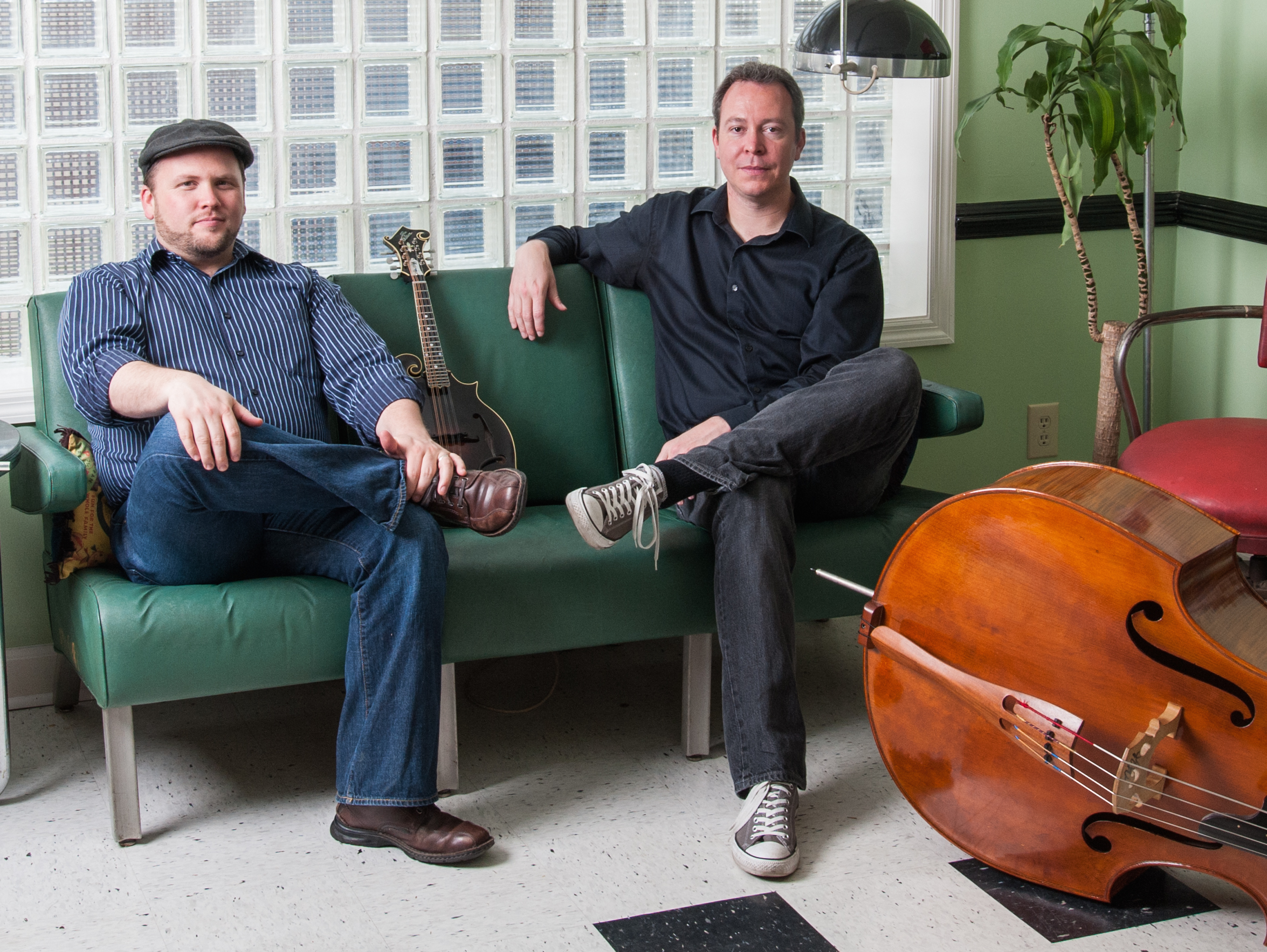 Jesse Jones, whose music has been performed by leading ensembles across the globe, is Assistant Professor of Composition at Oberlin Conservatory. As a performer, Jesse has appeared on Prairie Home Companion with Garrison Keillor, the Oregon Bach Festival, and Wintergrass.

Craig Butterfield is Professor of Double Bass at the University of South Carolina. His playing has been lauded by publications such as The Strad, Soundboard Magazine, American Record Guide, and others. In addition to several classical recordings released on Summit and Centaur records, Butterfield has toured and recorded with leading jazz artists, including Maynard Ferguson and Greg Osby.

Jones and Butterfield will be performing in the Canyon Theater of the Boulder Public Library as part of the 3rd Tuesday lunchtime concert series on May 15, 2018 at noon.  The concert is part of the weeklong Colorado MahlerFest XXXI that runs from May 14 until May 20. Both Jones and Butterfield are musicians in the MahlerFest Orchestra. Visit www.mahlerfest.org for complete festival details.